Two important groups at high risk of disease and serious complications have been recognised since the 1918 influenza pandemic,(1) they are pregnant women and their babies (up to 6 months of age). (2-10)

Influenza vaccination of pregnant women during any stage of pregnancy has been found to be highly effective in preventing influenza and its complications in the woman and her baby, during pregnancy and for up to six months after birth by the passive protection passed on to the baby in utero, through the placenta. (11,12)

It is well established that some of the physiological changes that occur during pregnancy leave pregnant women and their growing baby at greater risk of serious influenza complications Influenza infection during pregnancy can have catastrophic consequences for both mother and baby including premature birth, stillbirth, small for gestational age and perinatal deat

Physiological changes during pregnancy that can lead to complications from influenza include the following:

Risk from influenza for the woman

Data from the Southern Hemisphere Influenza and Vaccine Effectiveness Research and Surveillance (SHIVERS) hospital based surveillance for severe acute respiratory infections in Auckland during 2012–2014 identified that pregnant women with influenza were five times more likely to be hospitalised than non-pregnant women. A normally healthy woman who is pregnant has a similar risk for complications from influenza as non-pregnant women who have co-morbidities. This risk increases with gestation. When pre-existing medical conditions are superimposed on pregnancy the risks become even highe

Evidence suggests that pregnant women are even more vulnerable during pandemics. (5-9)

Risk from maternal influenza for the growing baby

Direct vertical transmission of the influenza virus to the growing baby is thought to be extremely rare. The adverse effects observed on the baby in mothers who have influenza are likely to be indirect, i.e. as a result of the mother’s response to the virus. Maternal influenza infection can be associated with congenital abnormalities caused by fever. (3) Overall there is an increase of general pregnancy complications in women who have influenza. (4-6,9,10)

Risk from influenza for young babies

Click on this link to view the references
Pregnancy 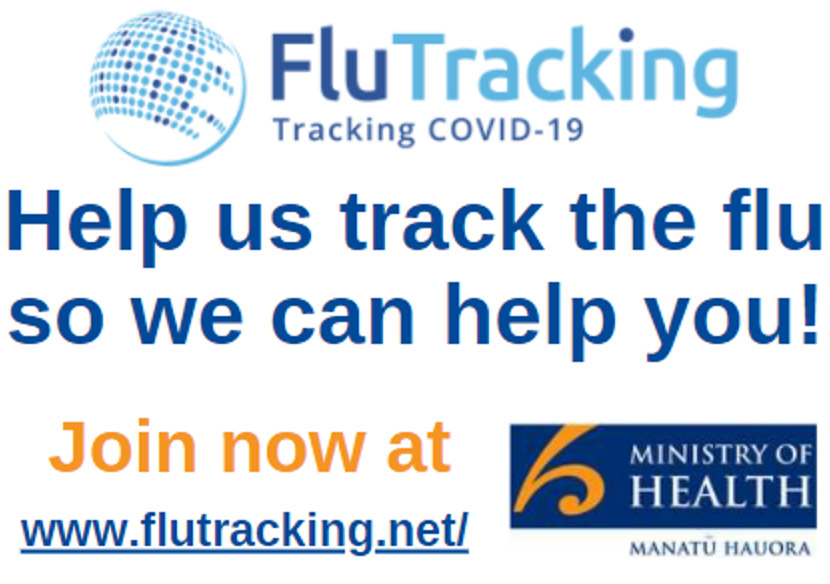